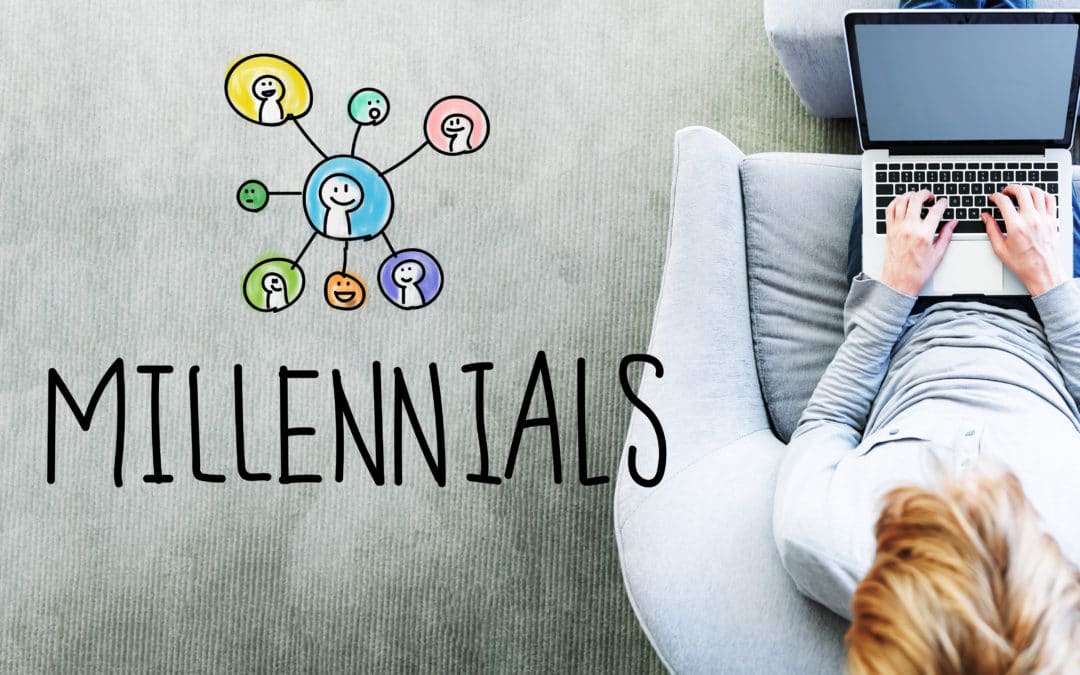 The topic of millenials is massive and we are going to break it into a multi-part blog. The purpose of this article is to provide the evidence necessary to substantiate the argument that, the millennial generation is currently the most important generation for the future of Professional Tax Preparation. 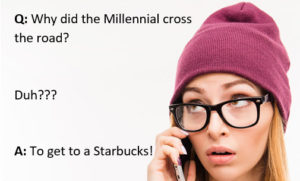 As much as I (the writer) dislike being lumped in with the millennial generation… begrudgingly I must admit, I am a (cough…) Millennial.  There are so many negative (Narcissistic, Selfie taking, cell phone obsessed, lazy) stereotypes attributed to this generation and unfortunately…Many are accurate.

Nonetheless, they are quickly becoming, if not already the largest living generation.

One of the misconceptions is that they are a bunch of college kids…The reality is much different!

For the sake of context, below are all the generations, their years of birth and age range.

We started diving into the data and found that for RightWay offices, 48.8% of all the returns filed were for Millennials. Let us say that again… Nearly 50 % of the returns you filed were for millennials! For our data set, Millennials had the largest refunds, most likely to choose a bank product and the average age was 31. When you begin to look at macro stats about this group, it becomes very clear that despite their idiosyncrasies, we need to pay very close attention to them!

If we (tax professionals) don’t capture their attention now, good luck trying to get it later.

My experience with RightWay has been amazing

My experience with RightWay has been amazing. From the beginning I have always received amazing personal service. Even as they continue to grow, I do not feel like just a number.
I have referred several people to them, and they are all so very pleased with the personal service and assistance.
RightWay is not just a software company, they bring so much information and assistance to the table. They are always trying to find ways to help their clients earn more money, even after tax season.
RightWay also makes it their job to stay up to date on all of the latest technology to help your business grow. I have always felt like their main priority was making sure that I was successful. You will not find that from any other software company!!!