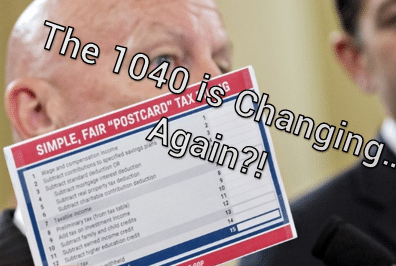 In 2018, the IRS introduced the “postcard” Form 1040. The new 1040 was promoted as a simpler version of the previous two‐pager. To “reduce” the size of the 1040, the IRS blew it apart and moved certain pieces to six new schedules. This change was generally hated by taxpayers and tax professionals alike. Many taxpayers found that the “postcard” 1040 actually increased the number of pages that were necessary to file a tax return. Link text

If at first you don’t succeed… 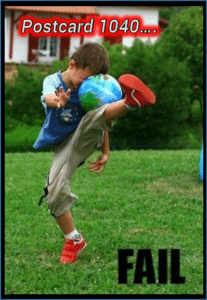 The IRS revealed that the 1040 will have several changes for the coming tax season. First, the 1040 is being enlarged to allow more information to be entered vs. being entered on a supporting schedule. The 1040 will be approximately 25% larger. Also, three of the six schedules have been eliminated by combining certain items or moving them back to the 1040. 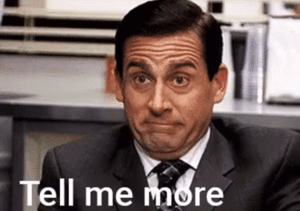 The layout of the new 1040 and the three remaining schedules are different than last year’s forms. The Standard Deduction section has been expanded, making it easier to identify when a taxpayer is eligible for the additional standard deduction due age or blindness. There is now a spot the taxpayers E‐mail address and phone number in the signature section. The remaining schedules have appropriately been re‐numbered, beginning with 1. Previously, the numbering was confusing and despite their intent, was of little help.

Honestly, I am starting to hate you less!

(Schedule 1) ‐ Additional Income and Adjustments to Income have been renumbered but basically remains the same. The only real difference is, alimony now requires the taxpayer to enter the date of the divorce.

(Schedule 2) Is now Additional Taxes. It combines last year’s Schedule 2 – Tax and Schedule 4 – Other Taxes into a single schedule.

The latest version of the re‐designed Form 1040 and Schedules 1‐3 are posted in the draft forms section on IRS.gov.

My experience with RightWay has been amazing

My experience with RightWay has been amazing. From the beginning I have always received amazing personal service. Even as they continue to grow, I do not feel like just a number.
I have referred several people to them, and they are all so very pleased with the personal service and assistance.
RightWay is not just a software company, they bring so much information and assistance to the table. They are always trying to find ways to help their clients earn more money, even after tax season.
RightWay also makes it their job to stay up to date on all of the latest technology to help your business grow. I have always felt like their main priority was making sure that I was successful. You will not find that from any other software company!!!